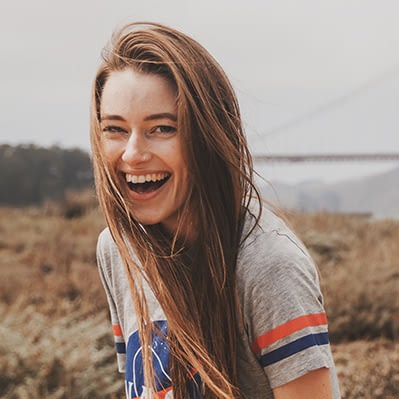 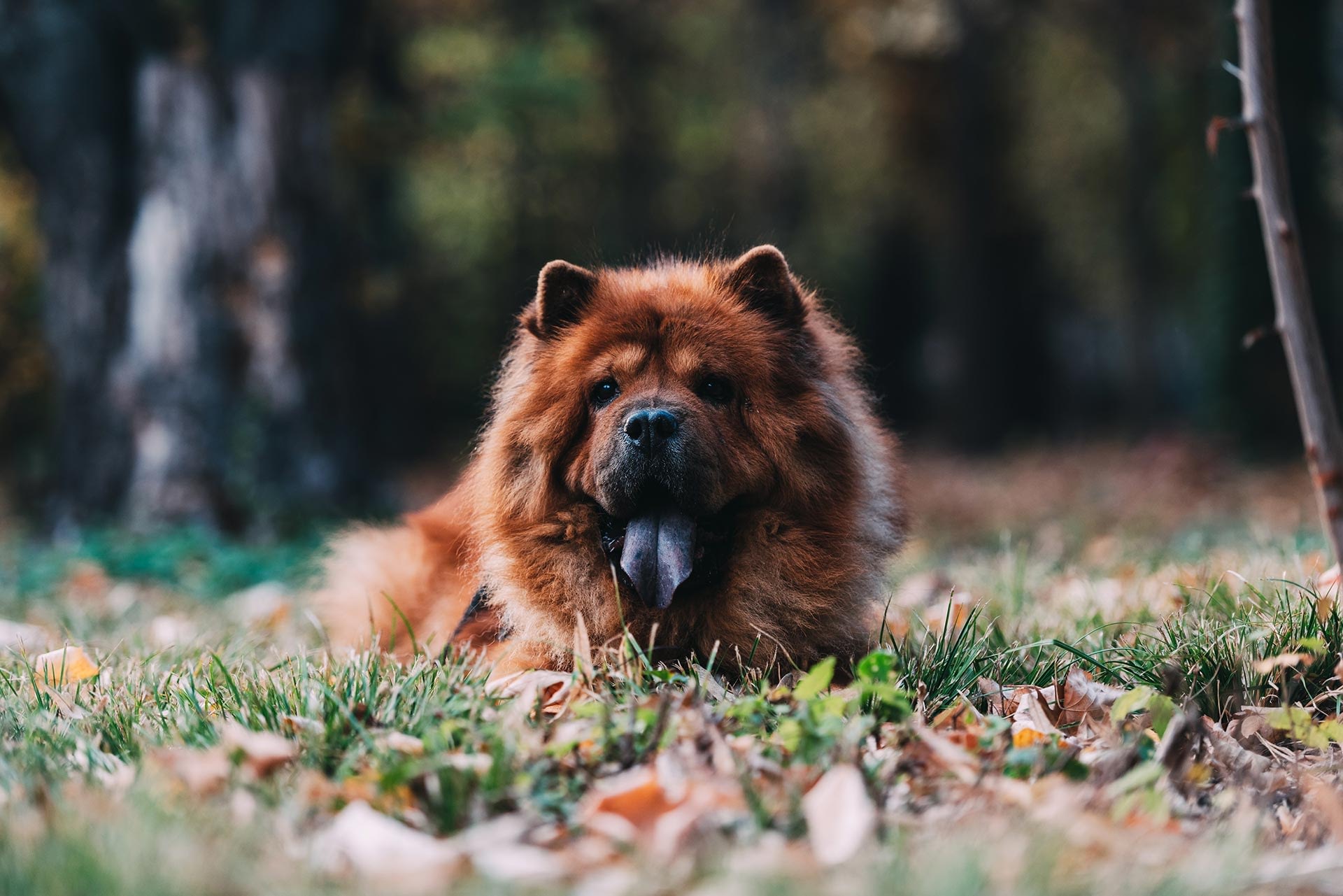 Every breed of dog is unique in some way, but some are slightly more off the wall than others.

While Labradors, poodles, pugs, and terriers are a common sight in our homes and parks, The Kennel Club recognises more than 200 pedigree breeds.

Whether they boast a show-stopping snout, an oddly coloured tongue, or an impressive hairdo, here are ten of the most unusual dog breeds you might ever come across.

Described as the “shaggiest dog in the world”, the Bergmasco Shepherd’s unique coat is made up of three different types of hair that weave together to form thick matts called “flocks”.

These flocks protect the breed from the cold air of the Italian Alps, where they were originally bred to herd and guard sheep. Thinking of getting a Bergamasco? Make sure you check out the grooming commitment you’ll be making!

Why the long face? The Russian Borzoi is an elegant hound blessed with an impressive snout.

Graceful and intelligent, this breed is also extremely tall and is the second largest sighthound, trumped only by the Irish Wolfhound.

A Borzoi in Ohio named Eris recently became an internet sensation after being unofficially named “The Dog with the Longest Snout”. And though unofficial, it’s hard to believe that she could be beaten –  her muzzle measures an astounding 31cm long!

With its spotty skin, fluffy boots and impressive hairdo, the Chinese Crested is an unmistakable breed.

As lively as they are distinctive, these little dogs come in two varieties: the hairless crested and the adorably named “Powderpuff”, a genetically recessive strain with a full coat of silky fur.

Although the breed’s precise history is unknown, the Chinese Crested is an ancient breed thought to go back to the Han Dynasty of China. And, despite its name, might actually hail its early origins in Africa.

A dog that doesn’t bark may initially seem like an appealing thought. No more winding up the cat. No more barking at the postman.

But although Basenjis don’t bark, they’re not completely silent. They will happily make themselves heard with a howl-like sound known as a yodel.

Maybe not so peaceful after all.

At first glance, the Norwegian Lundehund may not appear particularly unusual. But look a little closer and you’ll find that these little dogs are truly unique.

The first thing you may notice is their feet. Unlike other dog breeds who have four toes per paw, Lundehunds have six! Not only that, but they are able to fold their pointy ears completely shut. And they’re super flexible too! A Lundehund can bend its neck all the way backwards so that its head touches its spine, and can fully extend its front legs out to the side.

Their quirkiness doesn’t stop at their physical features either, as they have an equally surprising purpose – to hunt puffins! And this niche role is actually the reason behind their unique traits. Extra toes provide grip on a slippery cliff face. Folding ears prevent dirt from the inside of a puffin burrow falling into their ears. A flexible neck allows easy turning in a tight space, and laterally extending front legs provide stability on steep slopes. An unusual breed they may be, but a perfectly designed one too.

The Catalburun is a Turkish breed with a rather interesting feature: a split nose!

Used for hunting, this nose was originally selected for as it was believed to give the breed a more powerful sense of smell. Rarely seen outside of Turkey, it’s thought that only around two hundred individuals exist.

And while they are of course fairly out of the ordinary, they’re not the only split-nosed breed – check out the Pachon Navarro and the Double-Nosed Andean Tiger Hound too!

If you are unfamiliar with the Komondor, it may be surprising to learn that its impressive dreadlocks occur naturally!

Hailing from Hungary, the striking breed is born with soft curls that twist into thick cords as it grows.

These cords create an effective shield against the cold and also protect against any predators encountered whilst guarding sheep, the breed’s main role.

Another naturally dreadlocked dog, the Puli is also from Hungary and shares similar origins.

Much smaller than the Komondor, the two breeds actually used to work together as a team. The little Puli would herd the flock during the day, with the larger Komondor taking over at night to guard against wolves.

What an awesome duo!

Unlike other ridgeback dogs, the Cambodian Razorback is long haired, creating a ridge that’s more like a stylish mohawk.

Not much seems to be known about this breed and they’re incredibly rare, so if you’re looking to get your hands on one of these punk dogs you may find it a struggle.

With an impressive lion-like appearance, the Chow Chow is striking even at first glance. But that’s not the breed’s only defining feature.

Unlike other dogs, the ancient Chow walks with a stiff-legged gait unique to the breed, and is said to have a reserved and independent personality, similar to that of a cat.

But perhaps the Chow’s most famous and distinguishing trait is its dark blue-black tongue, a feature that has become a requirement of the breed.

And what’s even more strange than the tongue itself is the fact that no one really knows where the unusual colour came from, though an old tale says that the pigment is from the Chow licking up pieces of blue sky that fell when the world was created.