Hope for the new wave of dog owners 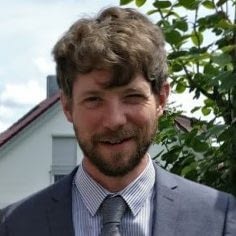 Leon Zadok is a life-long dog owner and writer from Yorkshire, England. After spending an afternoon walking with his poodles, Leon says he likes to have a good cup of tea and contemplate the next big adventure. 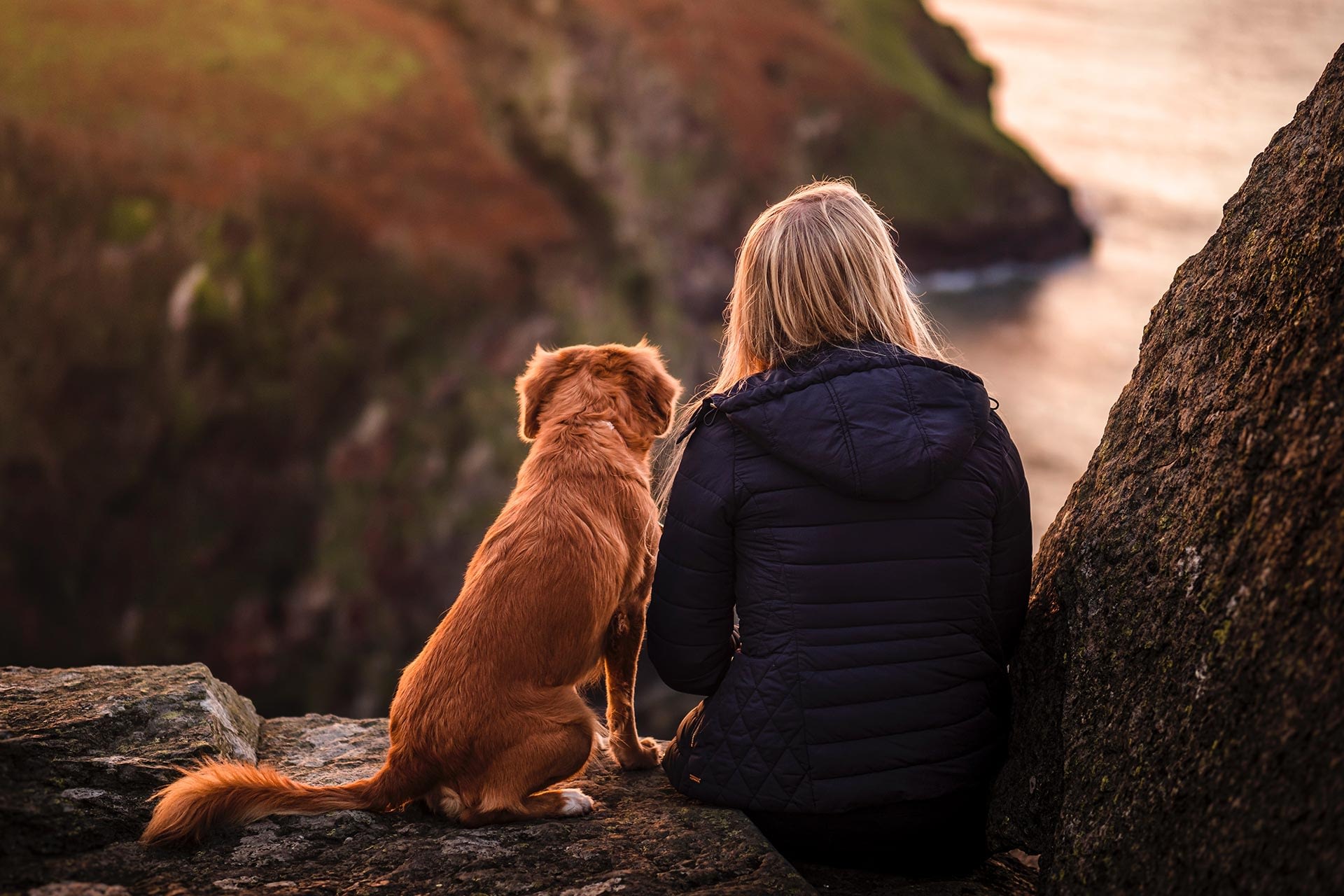 Back in May, my wife and I were sauntering along, fluff-balls in tow, when she said, “Is it just me, or does everyone have a puppy now”? I had noticed more puppies than usual. “Maybe people are on furlough, or working more flexibly”, I replied. “They’d be more likely to be walking when we are”.

As time when on, more and more pups appeared. I began to ruminate on my wife’s comments. Were there more puppies than usual? And, if there were, does that mean more pups finding their way to the Dogs Trust? I hoped not.

Sales are on the up and rescue centres are worried

According to an analysis of online search trends conducted by the Dogs Trust, the demand for dogs has skyrocketed. Searches which include the phrase ‘buy a puppy’ have risen by 44 percent on the yearly average. Searches including phrases such as “get a dog” are up more than 20 percent on last year.

The Dogs Trust, Battersea Dogs Home, and other organisations are worried that pugs and poodles purchased at Christmas may not remain with a family beyond the winter months and have been issuing statements urging people to think hard about the responsibility that comes along with dog ownership. This Christmas, the Dogs Trust has gone to the extreme of broadcasting a plea to the public to not give dogs as Christmas gifts.

The Dogs Trust found in statistics what my wife and I had begun to notice in May. Puppy sales are on the up.

The Trust’s findings concerned me. I couldn’t help but imagine more dogs finding themselves without a home. Then, I considered the new owners I had met on my travels. They all seemed to know what they were getting themselves into.

Yes, dogs require lots of time, get dirty, and will swallow serenity in an instant.

Without the running, jumping, and splashing, most dogs are not healthy and when I miss a walk, my dogs have been known to get destructive. They’ve destroyed duvets, shoes, carpets, even chair legs. If all the ad hoc cleaning wasn’t chaos enough – after scrubbing vomiting episodes from the carpet, and all kinds of other stains – there is the fact that you are never alone. You will be watching your favourite TV show when the main character poses to reveal the big secret. Then, “WOOF”! Our dogs know just when to bark.

These mild annoyances don’t compete with that nuzzle, a quick paw, or the loud snoring-on-the-lap moment. When we go to a breeder or a rescue centre, we do so because we are looking for a companion. We are adopting a new pack member, one that depends on us – for food, for exercise, for love. A dog brings us joy as we nurture it.

The Dogs Trust, Battersea Dogs Home, and similar organisations are nervous about such a sharp increase in demand for new dogs will drive a larger number of new dog owners to give up their responsibilities. This is based on conjecture – more dog owners may mean the number of irresponsible owners on the rise.

Why the doom and gloom?

When I first began to notice all the puppies around, my first thought tended towards the negative. Like The Dogs Trust, I was worried. “There will be so many discarded pets this year”, I thought. The fears raised by The Dogs Trust are understandable. However, they are currently just projections.

We are living through a strange time in which people crave companionship. Most of us understand that a life of dog ownership isn’t all that glamorous. The great majority of this new wave must have an inkling of this too. When I asked my wife why she thought so many people had puppies all of a sudden, she replied emphatically, “They are lonely”.

We all understand that owning a dog comes with responsibility. If the increase in dog ownership can be attributed to those truly in search of a companion, I would be shocked to hear someone had discarded much-wanted love.

I have a hope that, despite the concerns raised by organisations like The Dogs Trust, the large numbers of new dog owners will not lead to a new wave of admissions for rescue centres.