Homepage Life with dogs How to name your dog 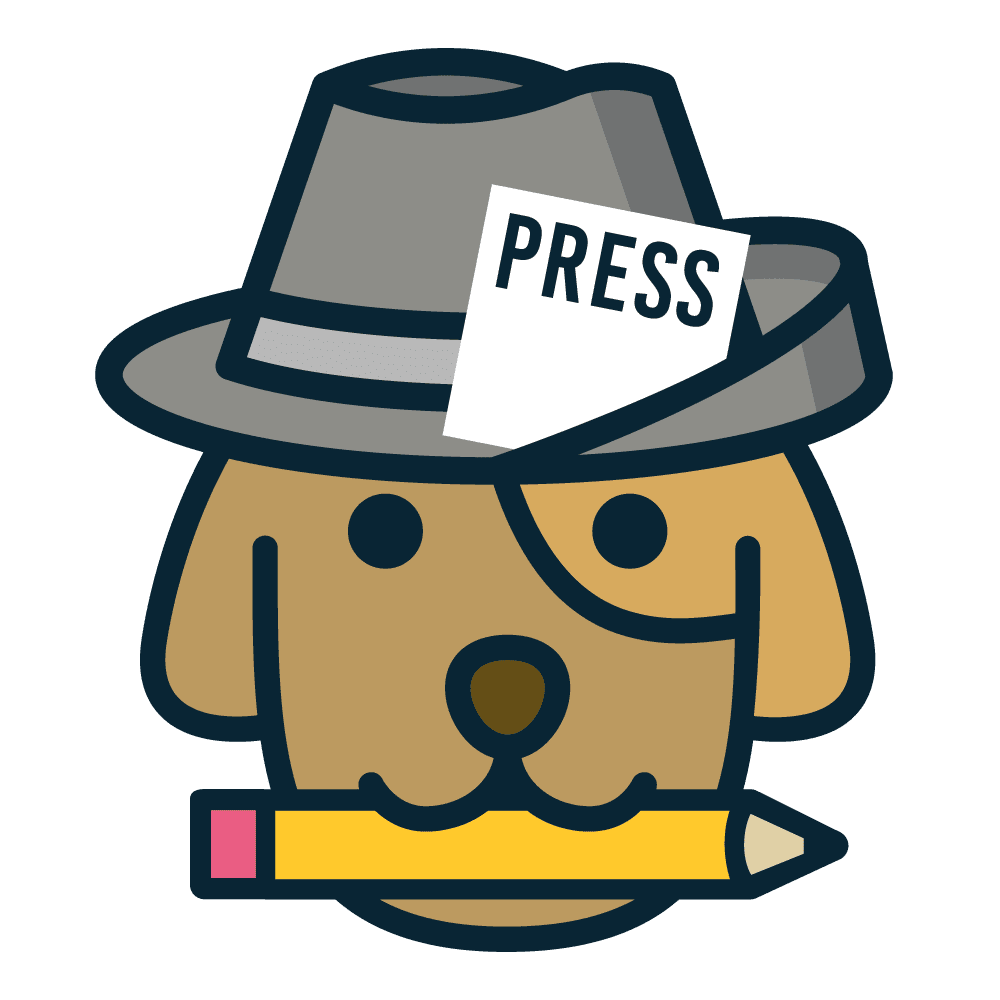 The Dogby team is spread across the UK, each working from home with their own canine companions.

Whether your dog is bouncy, laid back, huge, lap sized, or a bit of everything, they need a name that’s as unique as they are.

Unlike naming children, you don’t have to think through how a name will go down on the playground, in the workplace, or in older age. Even better, there’s no need to worry what that one stuffy aunt will think.

But before you get super creative, you also need a name that you can confidently yell across the park and that won’t cause a flutter of laughter around the vet’s waiting room.

So, while there are no hard and fast rules, here are some helpful tips if you’re wondering how to name your dog.

There might not be any strict dog name rules but there are some sensible considerations:

Okay, let’s look at some sources of inspiration.

Names based on your dog’s personality

Even the youngest puppies give clues as to what they’ll be like as adult dogs. And if you’re naming an older rescue dog, then you have a full personality for inspiration.

A particularly bouncy dog might be a good Tigger, whereas a speedy greyhound could be a Bolt.

Let your dog show you who they are. For example, there might be an incident in the first few days of getting to know your dog. Left some food on the side only for it to disappear? We can only guess at how a dog might have earned the name Meatball.

Some dogs just beg for a certain name thanks to the way they look. But while there might be an obvious name, try to keep the creativity going.

White and fluffy might suggest Snowball but look a little further and you could settle instead on a snow-related name that’s a little less common. Aspen or Chami for ski resorts or Erebus after the ship that explored both the Antarctic and Arctic.

Place you dog firmly in the year that you met by choosing a name that reflects current events. But beware of how rapidly things can change.

Back in December 2019, the London Evening Standard ran an article predicting popular dog names for 2020. They suggested that the Tokyo Olympics, the 50th anniversary of Scooby Doo, and the Top Gun sequel would be big influences on dog names. 2020 turned out to be memorable for rather different reasons.

People names that have gone out of fashion

We love to anthropomorphise our canine friends and none more so than when naming them. According to Statista, the top three dog names in Sweden in 2019 were Molly, Bella, and Charlie. In the UK they were Bella, Poppy, and Alfie.

Choosing a human first name is a fun way to make your dog a part of the family. Go for a name that is less popular for people and you’ll avoid risking accidentally naming your dog after your new boss or your friend’s new partner.

A great source for unusual people names is the world of baby naming websites and books. There are heaps of options and you can fine tune your search according to gender, name origin, and other themes such as a particular mythology. Baby name resources will also give you the meaning behind a name, which will help you make the final choice.

If you are taking on an adult dog whose name you already know, then it’s best not to change it.

Not keen on Spike? Change it to Mike. Killer not your thing? Miller is close enough to make the change straightforward.

Naming your dog should be fun

When you have picked your pup’s name, give it a try and see if it’s something you’ll be happy with for the next ten to fifteen years. If, after trying it a few times, the name feels wrong then it’s time to pick something else.

Whether the name has a memorable story behind it or it simply makes you smile, naming your dog should be a fun part of getting to know the new companion in your life.