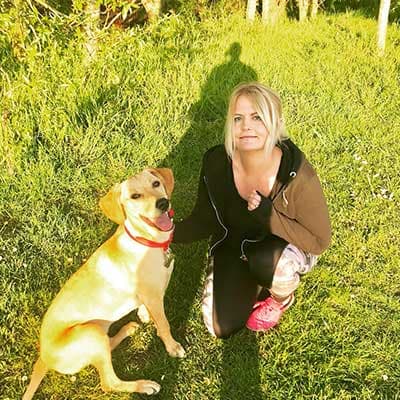 Chloe is a writer and animal lover from Peterborough. You will often find her walking through muddy woodlands with her pooch Paddington. 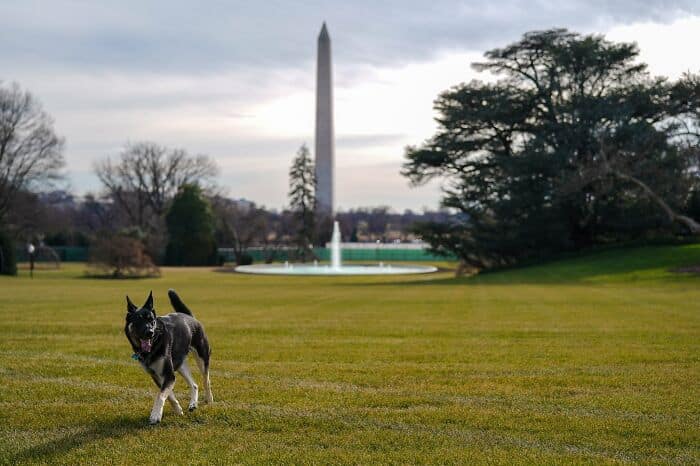 President Joe Biden is not the only one making history, but his beloved shelter dog Major is too. Major will be the first shelter dog to live in the White House and has been greeted with elation from animal lovers all over the world.

Pets have been a long standing tradition in the White House and are treated as much as celebrities as their humans. Starting from George Washington, who had twelve foxhounds, through Andrew Jackson with his very naughty parrot, and Abraham Lincoln who had two goats.

However, Major isn’t the first rescue dog. According to the Presidential Pet Museum, President Lyndon B. Johnson’s mixed breed dog Yuki was rescued by his daughter Luci outside a gas station in 1966. Nevertheless, it is true to say that many US presidents have found that the White House is not a home without a furry companion.

Who are the President’s dogs?

German Shepherds, Major and Champ, will follow in the paw-steps of their predecessors, President Obama’s dogs Sunny and Bo, after a gap of four years with no pets in the White House.

The Bidens adopted Major, now two years old, back in 2018 from the Delaware Human Association. His litter of puppies ended up there after being exposed to a toxic substance in their previous home.

Major won’t be moving into the White House alone, though. Joining him is 12 year old German Shepherd, Champ, who has been with the Bidens since 2008. Luckily for Major, Champ will be able to show him the ropes as he has a bit more experience when it comes to White House life! Champ had his own stint in the White House during Joe Biden’s Vice Presidency to Barack Obama.

The news of Major, the first shelter dog living in the White House, has been so well received that the Delaware Human Association hosted a virtual ‘indoguration’ party, three days before Joe Biden’s own inauguration.

The Zoom event drew over 7,400 attendees, along with their pets, and raised over $200,000. Delware Humane Association plans to use the money to provide help to owners who are struggling to care for their animals during the coronavirus pandemic. The event also featured a special performance by Josh Groban, who sang an revised rendition of ‘How much is that doggie in the window?’

The future for rescue dogs

With Major making history as the first shelter dog in the White House, it has focused attention om shelter and rescue dogs in America.

Since the coronavirus pandemic, there has been a spike in adoption of rescue dogs both in the US and the UK, although Dogs Trust is warning that there could be a rise in abandoned dogs as the economic impact affects more and more families.

However, it’s great to see that at least one rescue dog has a guaranteed happy ending!